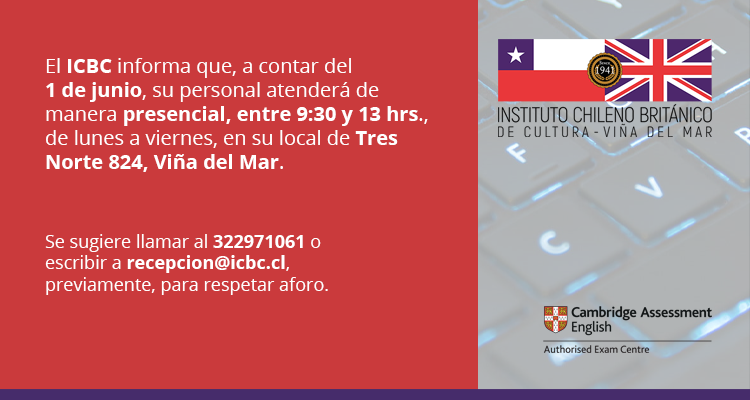 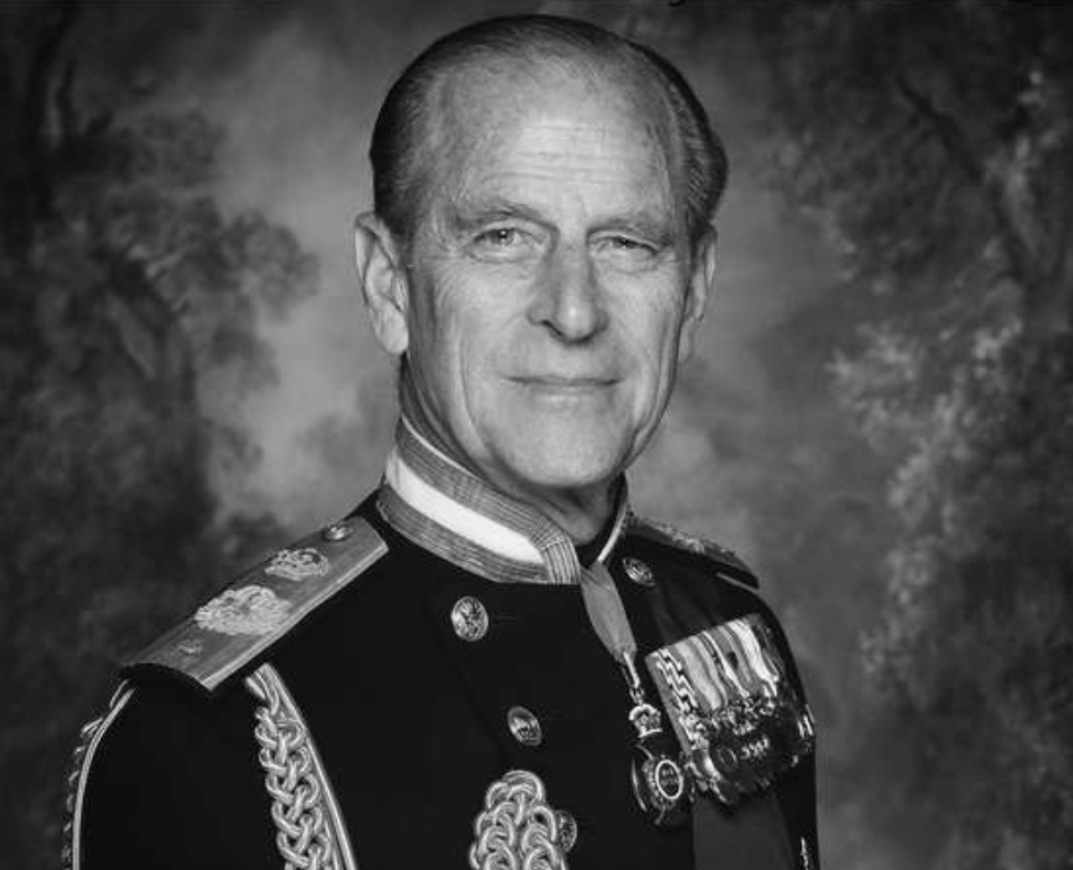 A LIFE OF DUTY

Dear Members and Friends of the British Society of Valparaiso:

We were saddened to hear early Friday morning of the death of HRH Prince Philip, Duke of Edinburgh.

Many in Valparaiso will recall his visits and treasure having met him or taken part in community receptions and activities.

Born in 1921 on the island of Corfu, he was educated at Gordonstoun School in Scotland. With war looming, he became a cadet at the Britannia Royal Naval College, Dartmouth. He served in the Royal Navy during World War II on board HMS Valiant in the Mediterranean Fleet, earning an honourable citation for bravery and enterprise and later on HMS Wallace and then on board HMS Whelp in the Pacific.

His wedding to Princess Elizabeth took place in November 1947. King George VI bestowed the title of His Royal Highness on Philip and he was created Duke of Edinburgh , Earl of Merioneth and Baron Greenwich on his wedding day.

HRH Prince Philip won widespread respect for his steadfast and constant support of HM The Queen over their 73 years of marriage. Her Majesty ́s moving quote about her husband in 1997 summarizes his extraordinary support:

“He has, quite simply, been my strength and stay all these years, and I, and his whole family, and this and many other countries, owe him a debt greater that he would ever claim, or we shall ever know.”

Over the years he supported numerous charities and organizations; his outstanding creation of The Duke of Edinburgh ́s Award Scheme, has helped millions of young people around the world.

The Duke retired from public life in 2017, after decades of supporting HM The Queen and attending events for his own charities and organizations. Buckingham Palace calculated he had completed 22.219 solo engagements since 1952 - “ A remarkable life of public Service ” ( Theresa May, PM ).

After a lifetime of devotion to our Queen and the nation, we join Her Majesty in mourning the loss of HRH The Prince Philip, Duke of Edinburgh. 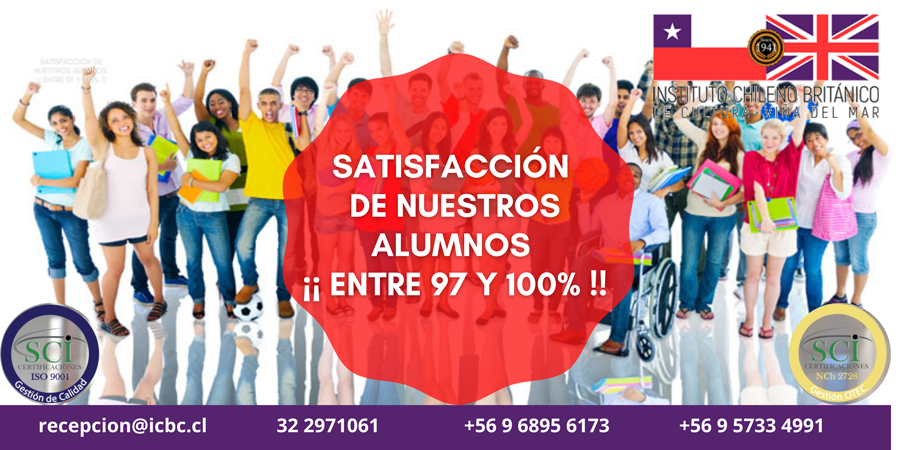 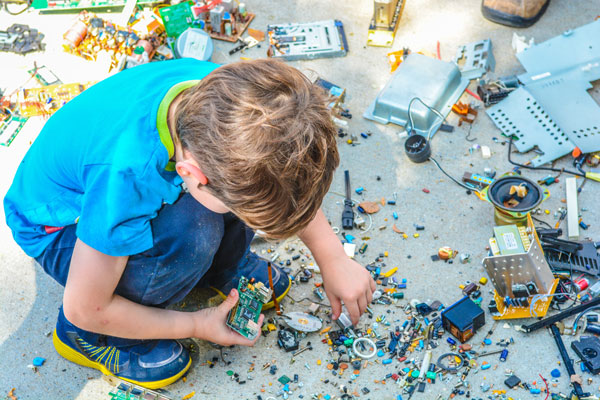 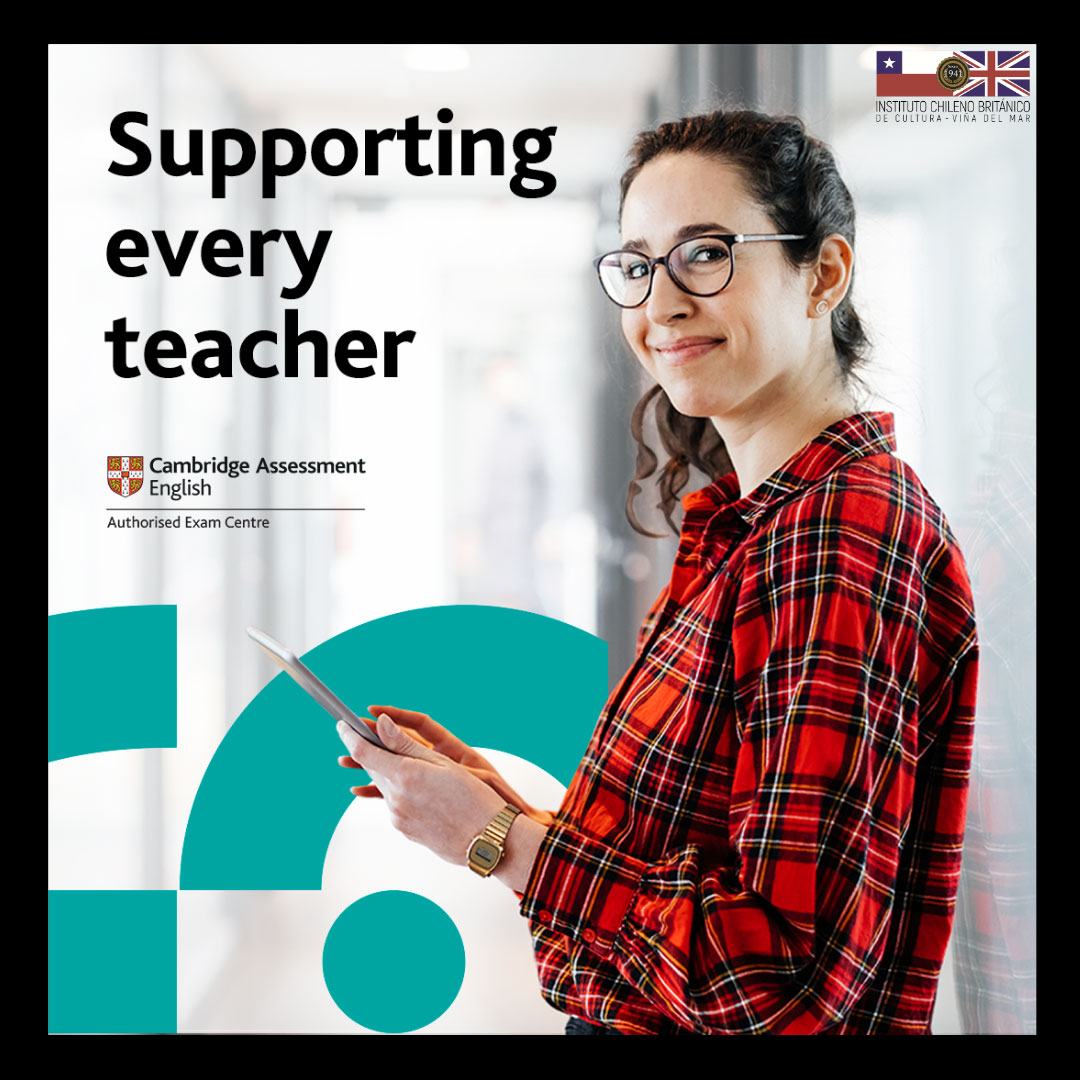 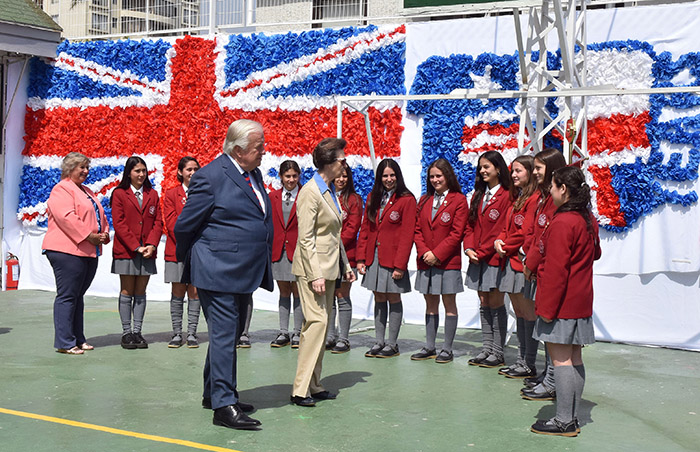 A LIFE OF DUTY

Dear Members and Friends of the British Society of Valparaiso: